What’s the best way to get that promotion you’ve been eyeing up? It might be tempting to search for hacks or shortcuts (like asking for a raise on a Tuesday), but often these only set the wind blowing a little more in your direction; if you don’t have a strong sail up, there’s no way you can take advantage of it.

So how do you rig that metaphorical sail? Here are five tips for getting that next step up on the ladder.

1. Think about where you want to go – and communicate this

Promotions almost always come with increased responsibility. Managers clearly want people that can take this on, but if you’re never given the chance, it can be hard to show that you’re capable. One way is to demonstrate this is to show them you’ve thought about where you want to go with your career in the future. This sends them a signal that you’re a sensible and motivated person – qualities that employers look for when choosing who to promote. 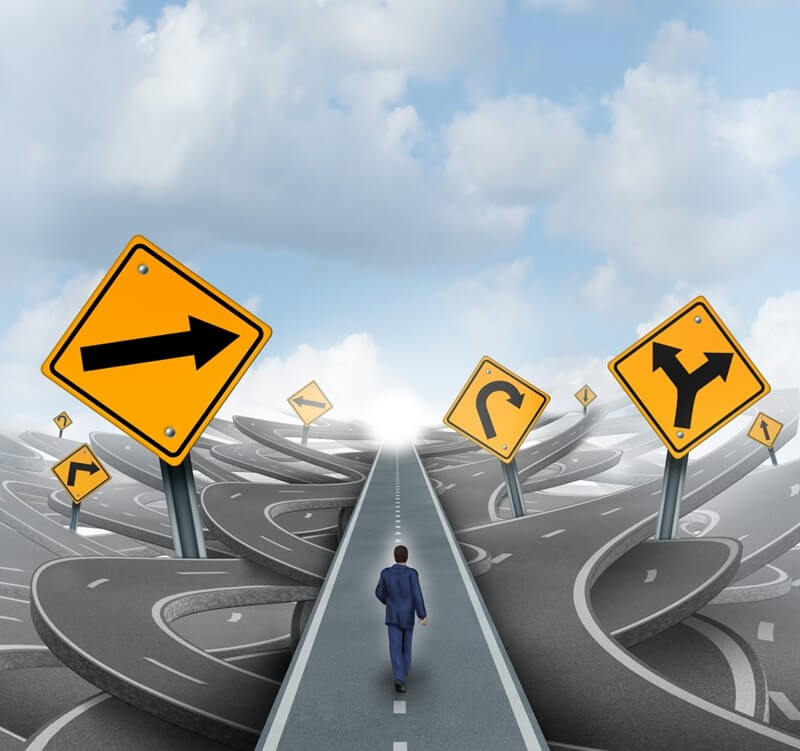 Having clarity around where you want your career to head communicates positive things to your employer.

It’s something of a truism that we are often ignorant of our faults – if we weren’t, why wouldn’t we just do something about them? Because of this, it’s important to seek critical feedback as often as you can. You can’t be expected to fix what you don’t know is wrong, but you should take on the responsibility of finding the areas you need to work on personally.

Doing this will not only make you better at your job, but also demonstrate to your boss that you’re looking to grow and take on new challenges.

Finding a mentor in your company is a good idea for two reasons: 1) it gives you an opportunity to learn from someone a step up on the ladder, and 2) it gives you an ally when it comes to promotion talks.

When it comes to long-term career development, learning the tricks of the trade from someone that’s worked through a similar path to you is invaluable. The real knowledge gains are the most valuable part of finding a mentor in the long term. But in the short term at least, the positive impression you make on a higher-up by showing eagerness to learn will put you in a positive light whenever discussions about promotions come up.

4. Make sure you’re given credit where it’s due

With multiple people working on a project, it can be difficult to attribute credit for things that go successfully.

While you don’t want to argue to the point of disruption and appear petty, it is important to make your voice heard when you contributed a lot to a win for the company. Making sure you’re credited with the successes you engender is an important step in building your case for a promotion.

Having credit come your way when it’s due is key to building a solid case for promotion.

Sometimes the key to getting that promotion you’re after is simply a matter of asking.

In a perfect world, the people that were most deserving of a promotion would never have to ask for it; employers would recognise hard work where they saw it and reward it appropriately. Unfortunately, such a world does not exist. While some businesses are forward thinking enough to reward their employees with unsolicited promotions and pay rises, many are not. In these situations, approaching your boss with a request – alongside an argument for your worthiness – can be the way to go.

For more information on how we can help you become the best version of you – including winning that sought-after promotion – get in touch with the expert team at Reo today.

Can we send you an email?

Join more than 7,000 other smart finance professionals by signing up to our newsletter. You'll get a monthly email with new blog posts,  job news, views, and insider tips. Don’t miss out on this valuable advice!